Earthling Ed is a huge inspiration to many vegans across the globe and can always be seen on the front lines of the vegan movement either speaking in schools, colleges or universities debunking myths and rumors about the arguments against veganism. His talks have become hugely popular due to his eloquence and ability to provide you with facts off the bat. He uses his Youtube channel as a platform to allow him to broadcast to even more people not only in the UK but worldwide.

If you’re reading this and you’re an omnivore we challenge you to take a look at the video and then let us know if you can keep eating meat?

Ed Winters is described by many as a vegan educator because of his work breaking down the arguments against veganism on blogs and Youtube however it is not just the content which he is known for. Ed Winters is also the co-founder and co-director of Surge which is an animal rights organisation who have made it their mission to create a world where compassion towards any and all non-human animals is the norm and they will not rest until this is the case. Surge is known for pushing veganism forward too after founding The Official Animal Rights March in 2016 which has seen an incredible growth in support from approximately 2,500 participants in London alone in 2016 to 28,000 participants across the world for the same march only a year later in 2018.

Ed has also produced a documentary called Land of Hope and Glory in 2017 which if you haven’t watched it before is incredibly moving and we encourage everyone to watch it as the video shows the hidden truth behind UK animal farming as well as replying to those who have nonfactual arguments against veganism. Winters launched the on-going moving activism project The Big Vegan Activism Van. He who’s motto is “bringing the truth to your city” providing education and outreach to almost 1/3 of universities around the UK all of which Ed has also given talks at too. In October of last year (2018) Winters opened Unity Diner which is a non-profit vegan diner in London.

Unity Diner allows people to become an active part of creating a world where compassion towards all non-human animals is the norm.

All of the profits from Unity diner go straight back into helping animals that need us.

The video which is featured in this post was from the TEDx event where Ed Winters was given the opportunity to host this talk using the TED conference format however it was actually organised independently by a local community.

If you have enjoyed reading this post then make sure to check out all our blogs in the Celebrities category here or watching videos in the Video Category here. 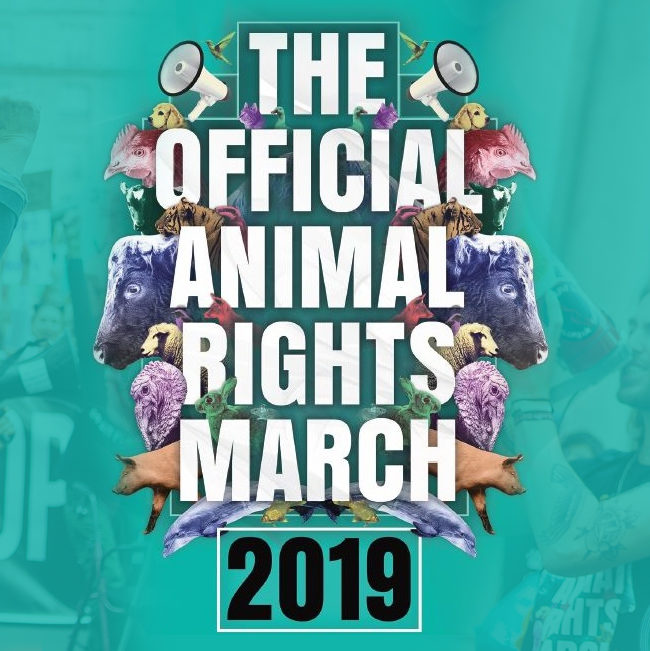 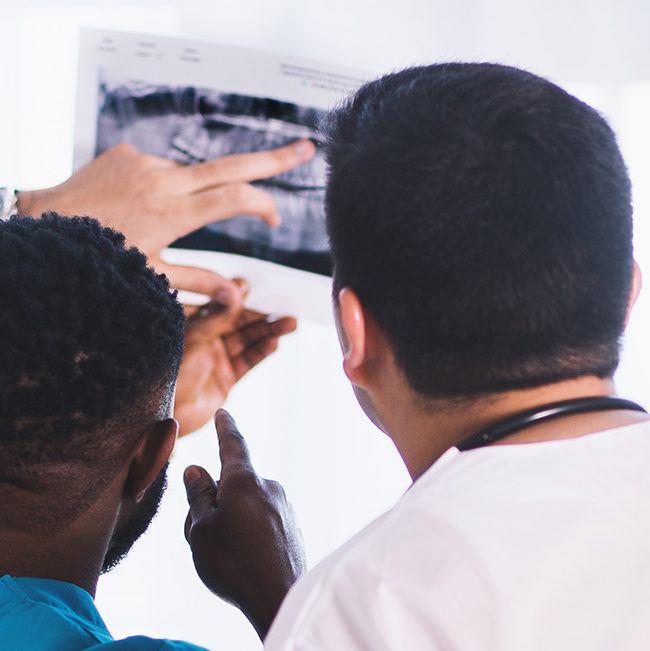