Tomorrow marks the third annual vegan march for animal rights across London. The event was founded by Surge in 2016 with the purpose of uniting the vegan community across the world to speak up for animals in their everyday lives as well as encouraging people to get active in their local communities.

TOARM has made it their sole missions to enforce the animal rights movement on our streets with people turning out in their thousands to take a stand against the inhumane and cruel attacks on animals each and every day.

They encourage vegans to stand united against these appalling industries who use and exploit animals to their financial gain.

Last years march saw 28,000 attendees marching in 25 cities across the world all demanding that the animal oppression be ended. In London alone, over 10,000 attendees marched together with a united love for animals, this is over a 400% increase than March 2016.

You can find a march in a city near you by looking through the list of cities on The Official Animals Rights March website here.

There is also merchandise available both online and at the event provided kindly by HeartCure Collective who support Surge and the march by producing non-profit t-shirts and hoodies for supporters to purchase.

HeartCure Collective is a vegan social centre based in the heart of Sheffield, it opened in 2018 and has helped an incredible amount of people to live more compassionate as well as sustainable lives.

They offer screenings of documentaries and films, workshops and resources for those who want to learn more about the industries who exploit animals.

The Facebook group for the event currently has 5,700 people marked as going with a further 16,000 interested in attending at this stage however we would expect that number to rise as the build-up to the march happens today. 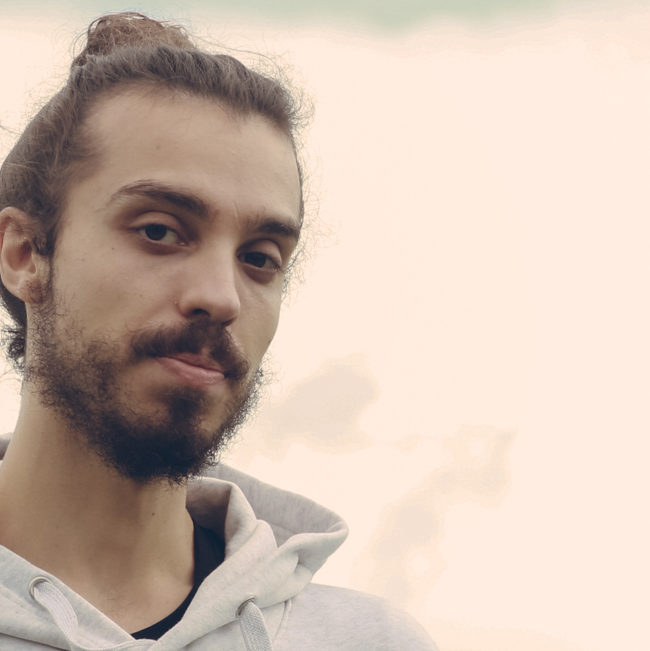