Seaweed bacon is twice as healthy as kale

That’s right you heard it here first researchers at Oregon State have patented this brand new strain of seaweed that actually tastes like bacon when it’s cooked. Seaweed is that often overlooked ingredient that will now leave your taste buds screaming “You little sun of a beach”.

As its now officially summer despite it being raining outside this means that it is the sea-son of BBQ’s and with that comes all things carnivore such as burgers bacon and sausages. but don’t let that bring you down there’s plenty of vegan options available now for you to have a barbeque of your own vegan style!

The seaweed isn’t actually green like you’d think and instead is a form of red marine algae and can be compared too red lettuce if it was slightly transparent and grew in the sea. A useful fact of this is that it also has twice the nutritional value of kale!

Chris Langdon a researched at Oregon State said his team started growing the new strain while trying to find a good food source for edible sea snails which also go by the name abalone and are a very popular food in many parts of Asia. The strain that they were growing is a relatively new type of red algae and it normally grows along the Pacific and Atlantic coastlines.

But after a colleague of Langdon’s called Chuck Toombs visited his office and saw what he was doing he soon realized he had his fins on something bigger than just seaweed. Toombs said he thought the bacon-seaweed had “the potential for a new industry for Oregon,”. Toombs has since began working with the university’s Food Innovation Center and they have created a range of foods with the seaweed as its main ingredient.

Langdon realized that US companies grow red algae for people to eat even though the seaweed had been eaten by thousands of people in northern Europe for centuries.

There hasn’t actually been any analysis to find out whether commercializing the bacon-seaweed would be practical, however despite this Toomb’s student have been working on a marketing plan for vegan and vegetarian markets. After looking around the web we found that some red algae is sold in the US at the moment, but it is a different strain from the one harvested at OSU.

If you want to buy some seaweed bacon you can currently buy it here however it is not the very same one. The full article from Oregon state can be found here.

Don’t forget if like Derek the dolphin below you thought this post was flip-fin’ fantastic then check our other food posts here. 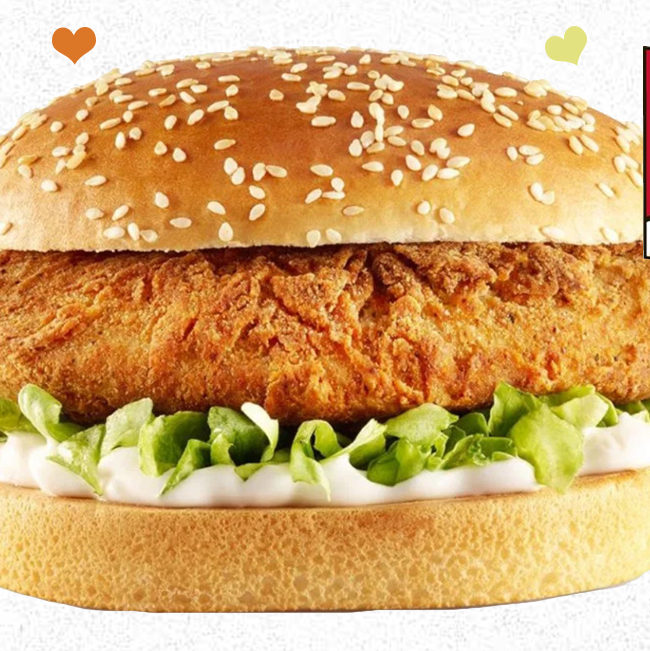 Sorry, no posts matched your criteria.

Fb. In. Tw. Be.
Connect with Social Networks