WWF “Greenwashing of the Year” award

Many of you will already have heard of the term deforestation and of the World Wide Fund for Nature, for those who don’t it is an international non-governmental organization that was founded in 1961. They work in a huge variety of fields such as wilderness preservation and reduction of human impact on the environment. It has recently won the Survival International’s “Greenwashing of the Year” award. This was awarded to the WWF because over the last few years have partnered with seven logging companies who are destroying approximately 4 million hectares of forests that belong to the Baka and Bayaka “Pygmies” in central Africa.

You might have been thinking this award would be positive for their hard work and efforts to halt deforestation but you’d be very wrong. The award is actually given to organizations or companies who aid in masking the destruction of tribal peoples’ forests as “conservation”. They even have runners up and this year the runner up was The Wildlife Conservation Society who are based at the Bronx Zoo in New York. They achieved this award for their outrageous activities in the Congo Basin. The WCS has partnered with two logging companies again not to halt the deforestation and neither of which have obtained the consent of the tribal peoples in the areas in which they work.

By WWF definition a logging company is a “forest operator” and the WWF states that its partnerships with these companies are intended to “advance sustainable forest management.” however the the reality could not be further from this, the WWF partners have been accused of logging illegally and not one of these so called”forest operators” has obtained the permission of the Pygmies in these areas. There was also a recent study conducted which showed evidence that the approach that the WWF are taking has failed to even slow down the deforestation of the Congo Basin rainforest.

The picture above was taken by Baka “Pygmies” back in 2016 when they reported finding Rougier employees logging illegally on their land, evidence that is clearly ignored by the WWF and its partners.

An environmental NGO Global Witness report from 2011 stated that the partnerships that WWF have will “allow some… member companies to reap the benefits of association with WWF and its iconic Panda brand while continuing unsustainable logging, conversion of forests to plantations, or trading in illegally sourced timber.” Not to mention the fact that the partnerships WWF have also violated WWF’s own policy on indigenous peoples, which requires any project to only go ahead with the full consent of the pygmies.

Baka and other tribes have been forcibly removed from much of their ancestral land, and forced to live on roadsides.

A Baka man said: “It’s the Baka’s forest, which we’ve conserved for a long time. It’s the loggers who bring guns and their brothers who hunt all the animals.”

A Baka woman added that “we need to fight against this because our forest is being finished off completely.”

Survival’s Director Stephen Corry said: “WWF’s supporters might be surprised to learn that it’s working so closely with the loggers who are destroying one of Earth’s great rainforests. Congo Basin tribes, the original guardians, are being pushed aside and their societies wrecked. Across Africa and Asia, the big conservation organizations partner with industry and tourism and destroy the environment’s best allies. It’s a con, and it’s harming conservation. Perhaps this “award” might encourage people inside WWF and WCS to put pressure on their organizations for reform. It’s time to listen to tribal conservationists.”

If you liked this article you can read more like this from our Environment category and if you have any stories about you work or research you have done like this then we would love to hear from you, please email us today. 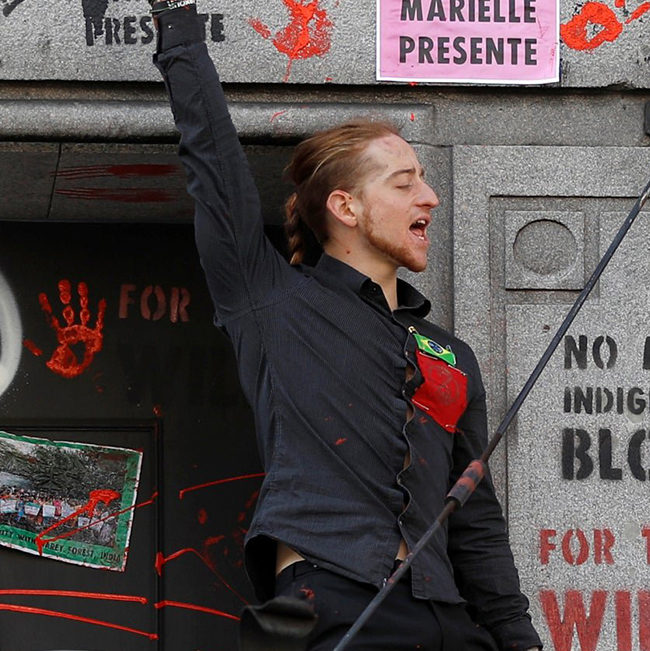 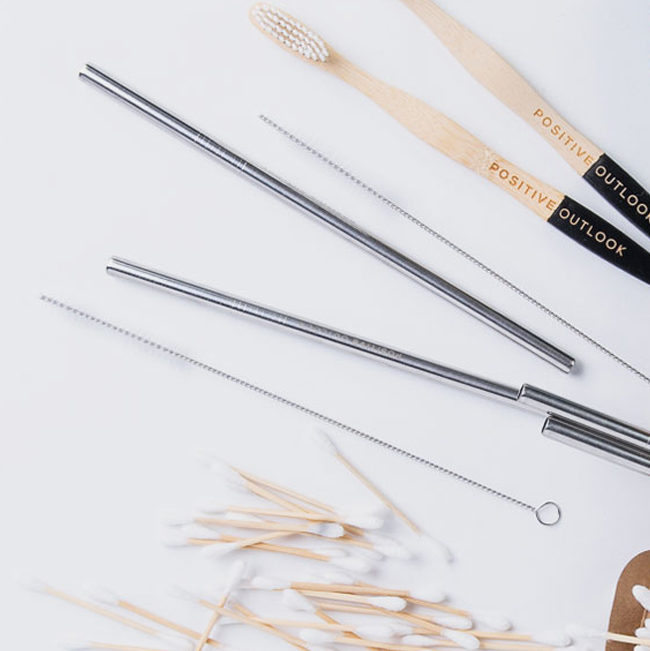