If you’re a nautical enthusiast, keep traveler or just simply love holidays then you’ve probably already heard of the Royal Caribbean International. Its a cruise company which consists of some of the most impressive cruise ships you’ve ever seen in your life!

They have an incredible 22 ships in their fleet ranging from ‘Symphony of the seas‘ to ‘Spectrum of the seas‘ they have cruise lines that can go anywhere in the world from Alaska, the south pacific, the southern Caribbean and the far East.

Their biggest ship is called Harmony of the seas, its 362.12m measured bow to stern  which actually makes it bigger in length than the Eiffel Tower is in height. It became the biggest ship in the world only just stealing the title which was held by another vessel in the fleet called ‘Allure by the seas’ by a slim 12cm.

You’ll never have a dull moment on one of their cruise ships with so many fun features which include a zip line, a 10 deck deep dry slide, an ice rink, minigolf course and wave pools. Everything is done BIG with the Royal Caribbean and we mean BIG!

Royal Caribbean vegan menu is a new offering but they do already have options for vegans in the Windjammer buffet which is a giant buffet where you can take your pick from a range of foods available and can take it back to your room, to the pool deck or pretty much anywhere. It had a number of vegan options from salad, bean burgers, alternative milks.. the standard offerings you might expect when going somewhere you don’t know as a vegan.

They have stepped up their offering with their new announcement that the Royal Caribbean vegan menu will include options for diners to have a more formal meal with family and friends.

The new menu includes tasty additions such as a vegan spaghetti bolognese, an orzo pasta stew accompanied with green vegetables as well as edamame-stuffed portobello mushrooms. My favourite would have to be the dessert obviously which is a  delicious toffee cheesecake has a crust made from dark chocolate and a peanut butter. 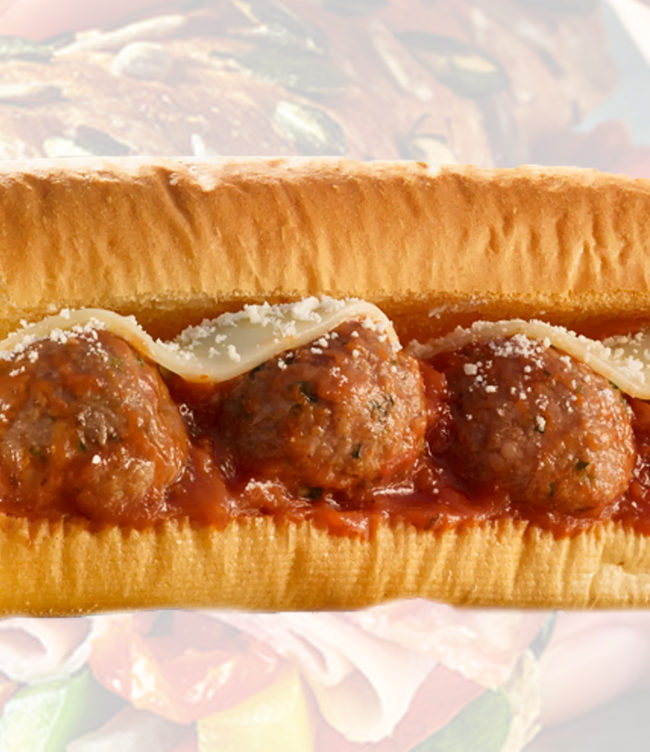