Gola is a sporting manufacturer which designs and produces goods for people around the world. Gola came from very humble beginnings was originally founded in 1905 and was called the Bozeat Boot Company.

They began trading from the village of Bozeat in Northamptonshire and was purchased by the Jacobson Group who have expanded their range year on year into the brand we know today!

I remember when everyone at school wanted to Gola over the shoulder bag for the new academic year and I had Gola football boots too!

Its great to see more companies coming on-board with veganism, we did a story recently about Adidas releasing a vegan shoe as well as some vegan astronaut boots too.

The New vegan trainers from Gola are both approved by the vegan society and VE-MAP  (vegan certification for materials) registered.

Ve-MAP is a innovative program which is part of Chem-MAP and tests chemicals used in manufacturing processes in order to establish if any animal products have been used. Products which pass are given the VE-Map certification.

The benefits of a product being Ve-MAP certified include the assurance that no animal products or materials have been used to create the product.

the fourth phase is checking the DNA of any chemistry and then confirming that no animal derived products are present and the fith and final stage is the Ve-MAP certification for the product and materials used as well as producing a report with data to validate the vegan claims.

Gola’s New vegan trainers range has all been Ve-MAP certified so you can buy any item knowing that no animals were used, harmed or tested on to produce this footwear which is an incredible peace of mind for many vegans. Searching for shoes can often be quite hard especially as most use some form of animal derived leather.

Gola have gone a step further to help vegans identify their vegan shoes by adding a badge to all Ve-MAP certified products making it clear throughout the site.

They also claim they have the same high quality of construction and covetable aesthetics as any of their other trainers, they just come with no animal products.

Whether you’re a far of the ever popular Coaster or maybe more of a retro fan there’s shoes inspired by Mark Cox, Gola have a great selection of new vegan trainers to suite all styles. 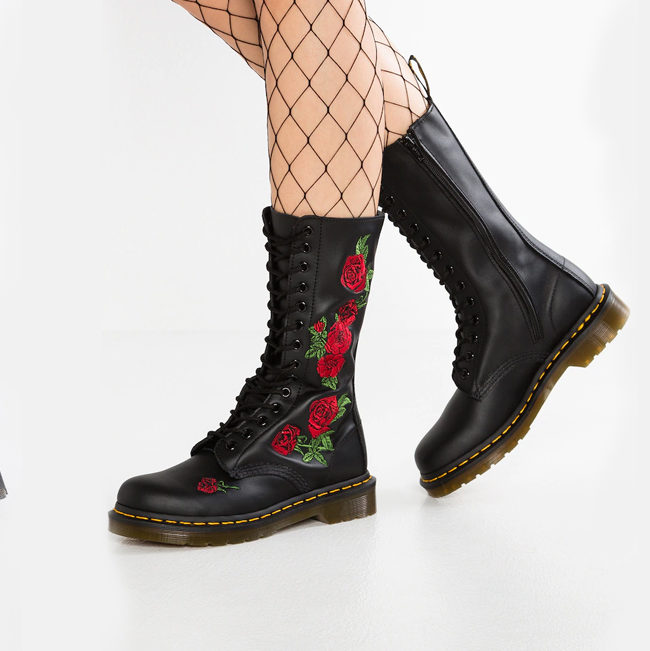 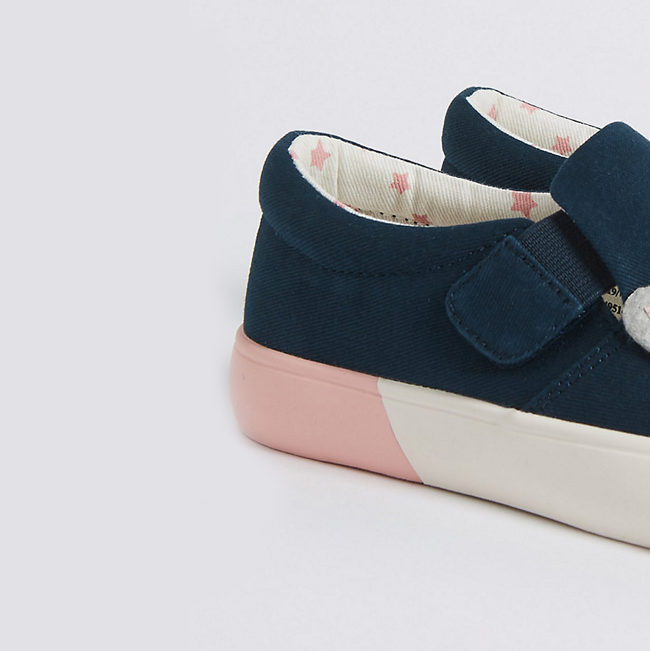