After a very wet Saturday the sun came out for Sunday so we decided to take a drive over to Kenilworth where a food festival was taking place to see if they had any vegan options available this year.

Food has become a constant quest for most vegans searching for vegan options around the world however it is becoming more and more often that we are finding new releases, hidden gems and accidentally vegan products around supermarkets, in popular restaurants and at festivals.

We went to the festival expecting the worst, farmers stalls, burger vans and pig roasts but had our fingers crossed for possible one or two progressive brands maybe popping up to showcase the vegan options available. We were unfortunately greeted by quite a few stalls selling all sorts of non-vegan products however after only a few minutes we saw the words “Vegan” at not one but two pizza stalls. 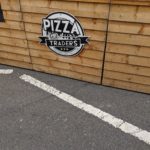 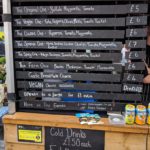 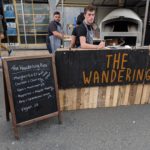 One was called Pizza Traders, they are a Birmingham based street food stall who tour round festivals and other events offering a range of pizzas to hungry customers. We found that “The Veggie One” featuring feta, peppers, olives, pesto, tomato and rocket. Each of the pizzas are made from scratch so with a little customisation you could remove the pesto and feta and then add vegan cheese and voila! Vegan pizza!

The second stall was called The Wandering Pizza Co they have not one but two pizza vans to cater for events throughout the UK. They had a Vegan pizza which was also made from scratch and although we didn’t have it looked very tasty indeed!

It is important to note that both pizza companies use the safe oven for all pizzas so there is a possibility for cross contamination and we did not ask where profits from the vegan pizzas may go.

We then kept walking and moments later came across a very awesome looking red double decker bus bar another stall which was a health food stall called Core WholeFoods who are organic, ethically sourced and plastic free market stall. They sell a range of nuts, dried fruits, baking supplies and oats as well as supplying recipes for tasty desserts such as vegan pancakes made using CORE flour, bicarb and natural cane sugar. 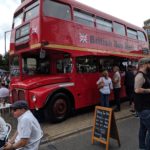 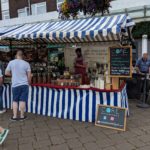 There was also a churros stand which had some amazing churros with sugar and cinnamon for only £4 which we were very happy about and definitely had to try them for ourselves. 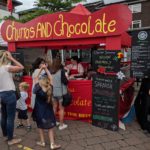 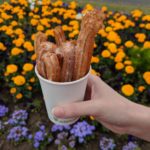 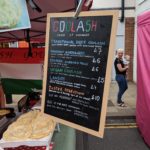 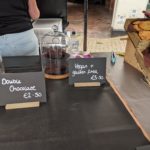 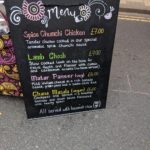 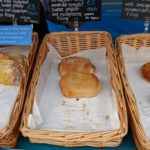 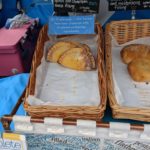 We were surprised by the amount of stalls at the Kenilworth food festival that were adding vegan options or mentioning that their already vegan or accidentally vegan products were suitable for vegans, as we expected for a rural town there were a lot of non vegan stalls but it seems veganism definitely is making some waves within the food festival scene even if we do have a long way to go.

Independent food and drinks companies that are either fully vegan or have vegan options are on the rise, we did see many stalls at this years Godiva festival in Coventry which had options available for vegans and vegetarians as well as gluten free options.

We would love to hear about any vegan stalls you’ve seen at food or music festivals around the UK this year, let us know in the comments below!

Don’t forget if you enjoyed this post you can check out more posts in the Food Category here. 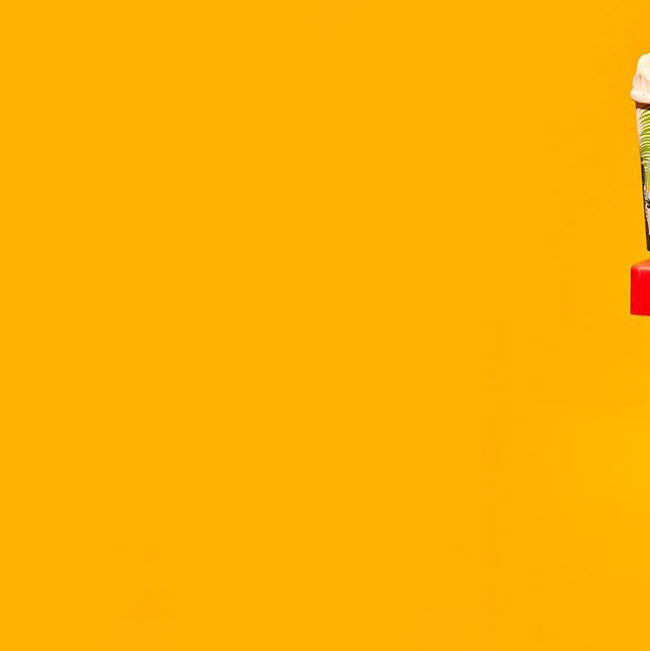 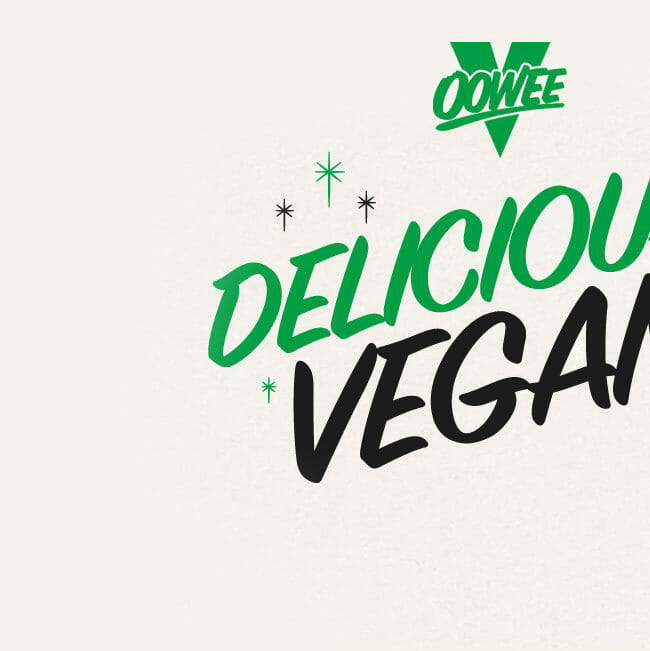