Glamlite Cosmetics are a vegan and cruelty free makeup brand who help you to serve colourful makeup realness to the world at no cost to animals! The brand which as been worn by famous Youtube stars such as Jeffree Star, Graveyardgirl and Nikkie Tutorials is well known throughout the vegan community as well as with many drag queens around the globe who praise Glamlite for their cruelty free makeup.

The company was founded by Gisselle Hernandez who is a Latin American immigrant that migrated to New York at the age of three, Brooklyn to be exact. As many of you will know Brooklyn is famous for its pizza which it claims to be the best in the world. Like most people in Broklyn she ate nothing but pizza through her college days because its damn convenient and tasty AF.

I think its safe to say that Gisselle has a passion for pizza and decided to set out on a quest to find the best pizza restaurants around the US!

One year ago, Giselle came up with the pizza palette and soon after she moved to Los Angeles  the mashup of her two passions, pizza and makeup was formed.

It’s okay to be yourself and embrace the things you love!

After huge success with the Pizza Palette she has released the Burger Palette and Taco Palette making a trio of tasty colourful palettes for everyone!

Glamlite have announced that they are releasing a Glamlite Cosmetics Paint Palette which is available for pre-order today! They state that it is “The most iconic and revolutionary palette of our generation!” The very colourful palette styled in the shape of an artists wooden paint palette consists of eighteen versatile shade which have been carefully crafted in order to bright out the inner Picasso in all of us by pushing the limits of innovation with no expense spared! 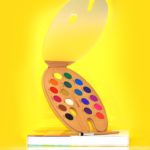 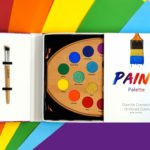 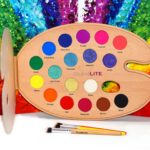 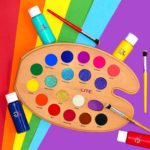 We LOVE this new palette and will definitely be pre-ordering it today! It costs $45.00 which at today’s exchange rate is about £36.00 however your order will not be sent straight away as this is a pre-order they will start to process the pre-order queue from the 29th August 2019 in the order that they have been placed so the sooner you place your order the sooner you get your product.

We thought it would be useful to also list exactly what you get for your money, included in the Glamlite Cosmetics Paint Palette is; 18 cruelty free and vegan ultra pigmented shadows, an artist blending brush and a luxurious storage box. 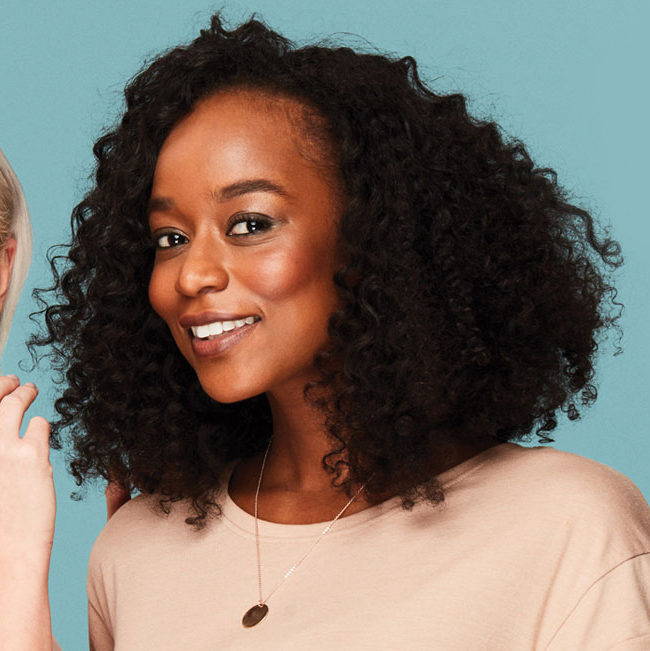